Viewers expect a faithful representation of the plot and the characters’ emotions, but they have to accept the essential shortcuts taken by the filmmakers in the adaptation of a literary narrative. This obscures the issue of historical faithfulness – a story once presented by a writer can be retold by a filmmaker with carelessness towards historical detail. Obviously, the film aims at authenticating historical events. A general concept of “a knight on horseback” does not require visualizing the details of a costume or armor, but on screen, this knight has to be embodied. The physical and visual body has to be gained by all props, costumes, buildings, interiors and even landscapes, which might not be described in the text, but must be shown within the movie. All these things should possess a degree of probability described by Aristotle: probability which stays in accordance with the internal logic of the work. The literary convention of a chivalric romance does not necessarily internalize historically faithful detail, and its creation does not require consultations with experts. A realistic formula, however, demands filmic respect for details. A heavy sword can pretend to be an original sword from a particular period, but it has to look heavy – it is important for this heaviness to be perceived by the spectators.

I am not referring to the legendary anecdotes about Władysław II Jagiełło wearing a watch, because the actor, Emil Karewicz, forgot to take it off[1]. The Knights of the Teutonic Order had to face grander allegations regarding the concept of recreating the character of the times presented in the movie. As the reviewer of “Tygodnik Powszechny” noted:

The costumes are highly questionable (regardless of the opinions expressed by respectable experts). Numerous decorations and patterns possesses a modern folkloristic look, and the texture of the material used is truly outrageous. Plastic horse trappings, flexible helmets and armor, clothes made of shiny artificial leather are all a disgrace to historical imagery […][2]

Another famous critic, Jerzy Płażewski, mentioned the power of convincing images, especially the ones that possess emotional appeal:

These knights, dramatically falling off galloping mounts, these warriors, slashing furiously, as if they were fighting for their lives – this makes the impression that if the swords provided by Ford hadn’t been made of plastic, blood would have been shed.[3]

Płażewski did not mind that when a knight in plate armor fell to the ground, he would quickly stand up. Powerful emotions were born on the side of spectators, in spite of all the plastic and all the artificial leather. The presentation of the battle’s momentum was the filmmakers’ goal. Płażewski emphasized the fact that the dynamic imagery was an aim of another artist-historian of the Polish culture: “Today, a man with the ambitions of Jan [Matejko] would not grab a paintbrush: he would rather grab a camera” [trans. K.F]. Nevertheless, Płażewski ignored Matejko’s thoughtful historiographic approach, as the painter had always performed a fastidious reconstruction of a historical event in order to present a condensed image of the course of time. In other words, Matejko depicted people who could not be present at a particular point in time, providing a broader perspective on various attitudes and motivations of historical heroes[4]. Thus, he transgressed the immediacy of visual art, which in its classical form offers special constructs and refrains from presenting the passage of time[5]. Matejko’s paintings were supposed to be narratives, and in this way they can be likened to filmmaking.

This does not mean, however, that Matejko’s paintings resemble the film adaptations of Sienkiewicz’s fiction – the creators of these movies were largely inspired by Wojciech Kossak, who, in his paintings, did not turn history into a discourse. The films I am discussing were not supposed to depict the complexities of a historical process. On the contrary, they were criticized for those kinds of maneuvers. Let me mention Władysław Ślesicki: long before the shooting of In Desert and Wilderness, a reviewer working for  “Tygodnik Powszechny” provided an enumeration of all the aspects, which the director did not appreciate about the novel (and which he mentioned in the interviews): “childishness, religious exaltation, elements of fantasy and fairy tales”, “Staś is not the greatest thinker”, Nel is “passive, clumsy, and weeping”. Therefore, Staś had to be “made more human”, Mahdi had to serve as a “cumbrous sage”, while the character of Chamois became “beautiful, as [he is] empathetic and brave, no longer at the rock bottom of poverty and ignorance, which, in his environment, had lasted for ages”. It was thus at least partially legitimate for the reviewer to ask: “Was it worth working on In Desert and Wilderness? Would it not have been better to film Hemingway’s Green Hills of Africa or any other piece of realistic fiction?”[6].

It seems however that Ślesicki, having an aptitude for documentary techniques, as well as a particular sensitivity for human feelings and experiences[7], had analyzed not only Sienkiewicz’s work, but also its more contemporary interpretations, such as Marian Brandys’s reportage Śladami Stasia i Nel [Following Staś and Nel] (1961). Brandys subtly argued with Sienkiewicz, partially due to the fact that he could relate to the current situation in North Africa. This situation had a close historical relationship with the first anticolonial movements, including the Mahdi uprising. Ślesicki addressed the colonial issue, reworking the character of Chamis, whom he portrays as an insurgent, but also a person loyal towards Staś and Nel. Ślesicki also made the decision to record some of the dialogues in Arabic[8].

This aspects of the film did not arouse much interest – it was still “our” story, in which a teenager was raised for future actions. Third World Problems did not belong to the interests of most viewers, who preferred to focus on things remembered from the novel itself, as well as on the exotic landscapes. The presentation of current issues also tended to be questioned. In “Tygodnik Powszechny,” a reviewer wrote:

Introducing changes to Sienkiewicz’s world view is, to me, both ridiculous and unnecessary – and the director made a major effort in order to introduce them. His aim was to enrich the character of Staś Tarkowski with traits of a revolutionary hero of the Third World. This approach resulted in new expansions to the story, but otherwise the effects are rather questionable. The film is based on an adventure novel, and adventure narratives cannot be expected to be historically and ideologically progressive. The example of In Desert and Wilderness illustrates that very clearly.[9] 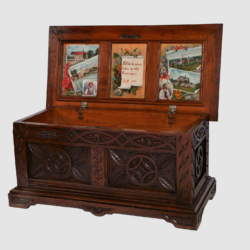 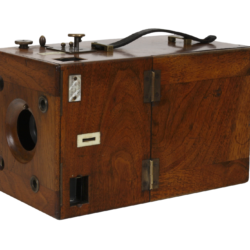 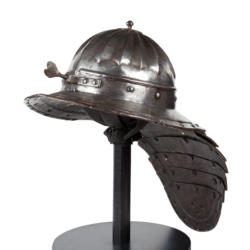 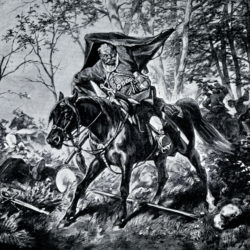 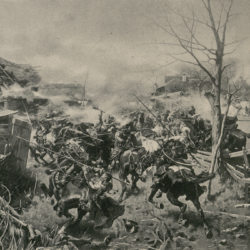 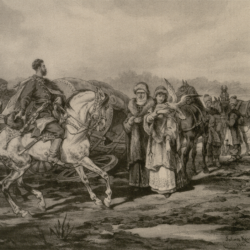 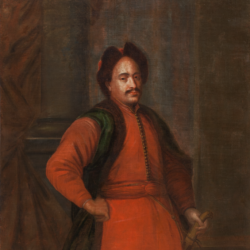 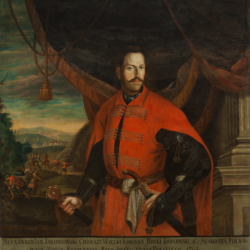