Despite the numerous works analyzing the crisis of masculinity in 19th century literature (suffice to mention the often observed “eternal crisis of masculinity” and the images of the great men of the past[1]), in this text, we are dealing with a very traditional model. This model includes elements such as “activity, being in control of both the world and of one’s emotional life, being in sovereign power, authoritarianism, strength, resoluteness, fantasies of being a hero or achieving something extra-ordinary, transcendent virility, assertiveness in general as well as in sexuality.”[2] Masculinity is always positively valued, in contrast to effeminacy – this dichotomy appears repeatedly in the texts quoted: both in Samuel Smiles’ work on self-help from 1859, and in the works of Sienkiewicz (American correspondence and private letters[3]). Hence the conscious ambiguity of the popular phrase used in the title – the “self-making” of the self-made man is supposed to refer to constructing oneself both as a human and as a male, for which the space of the foreign culture seems particularly favorable. 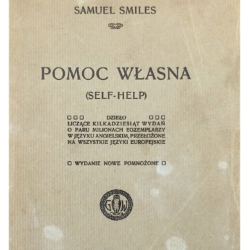 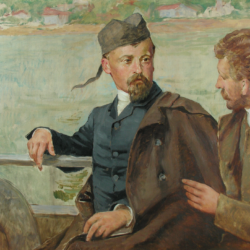 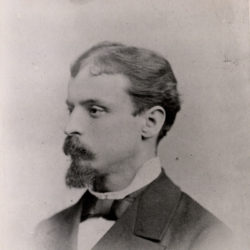 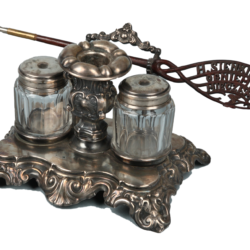 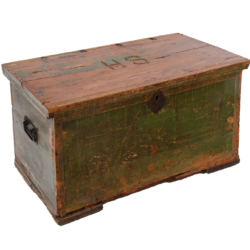 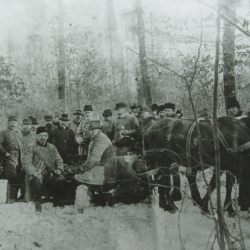 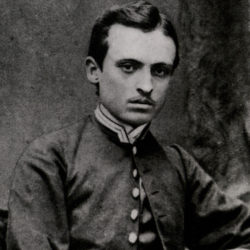 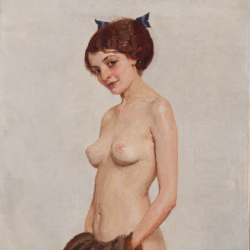 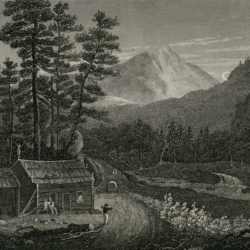