When we speak of Sienkiewicz’s America, we have to make clear that we mean the country as deliberately described in his letters rather than the one whose particularities were more often than not silenced in his writings (the fact established by factual studies of third-party accounts). This subjective America is basically experienced by the writer as a source of the sense of freedom. Freedom, let us add, from many different restrictions that belong in Europe. Firstly, freedom from social etiquette and hierarchy, as manifested by “not only state- but also custom-related democracy” and lack of divisions between “simple and not-so-simple people.”[1] Secondly, freedom linked to spatial reality. Used to the confines of Europe with its territory cut up by borders and haunted by national conflicts, Sienkiewicz arrives in America, where space seems endless and everyone may find (and acquire) part of this abundance for themselves, and where the state does not exert constant pressure on its citizens.

I thought to myself, “So much space almost untouched by human presence, where millions of people could find their home and gain possession of their own, their very own piece of land; while back in the old Europe wars continue to rage on, with some countries increasing their territories at the expense of their neighbors […].” And I realized that America has yet another major advantage: nowhere in its immense coast-to-coast expanse does the state’s rationale claim lives, Moloch-like, just as it does, for example, in Prussia.[2]

Sienkiewicz’s letters offer a sort of investigation into that aspect of American freedom. The journey takes him from New York on the eastern coast of the US to western lands, more and more sparsely populated, with ever-smaller towns and villages:

[…] just where you should look if you want to find the authentic America, the heart of its power, health, and future: namely, small rural settlements, farms as numerous as grains of sand; borderline and coastal areas as well as the mountains, among people who may be poorly off but are legion, resourceful, and dynamic instead.[3]

In a letter to Edward Leo of November 1876, Sienkiewicz confesses that it was only then that he felt the true journey had begun:

You know what? It feels like I am starting to travel, to really travel, just now. Because taking a train, staying at hotels – in brief, traveling the civilized way – that is good for nothing.[4]

The climax of the American “pilgrimage to freedom” is an almost complete withdrawal from human company to a place where “there is no social organization; no cities, no institutions, no laws; hence, into the wilderness, where one is left to one’s own devices with nothing but a rifle to rely on, and with no society to blend into.”[5]

An absolute deliverance means solitude, which allows for a sort of reintegration: “From that moment to this day, I have been living in a mountain desert without getting bored. On the contrary, every day it proves ever more captivating and irresistible.”[6] The seclusion, seen by the narrator of the letters as an escape from any confines or constraints, may help confirm (restore?) true manliness that has been lost in the labyrinth of the European civilization:

But in these mountains – barely inhabited by man, and certainly lying beyond the limits of civilization – the explorer plays a different, unavoidably active part. The only passport and traveling ticket is your own rifle; the only means of transport – your own feet or a half-tamed bronco, which needs to be practically strangled by a lasso before you can mount it […].

In short, at last, you can travel like a real man should: all the elements of manhood that have not yet been eradicated in you by urban life are drawn on so that you can face any danger.[7]

The nature of the journey undertaken by Sienkiewicz (in particular, the final destination) is corroborated in his private correspondence, namely a personal, even secret letter to Daniel Zgliński. It mentions the same desirables: the cherished absence of other people, seclusion, lack of limitations and worries (emphasized by the repetition of “I don’t care what tomorrow brings”). The achievement of these factors is supposed to make it possible to recover one’s health and peace of mind:

So, here it is: the mountains I mentioned earlier are almost completely empty […] It’s not that the soil is dry: on the contrary, it’s quite rich – but there are no people around. […] I just don’t care what tomorrow brings; I tend to live like Robinson Crusoe.[…] You surely remember the old me, so you may not believe it, but I swear that I lead a half-wild existence on most days. I sleep like a baby, eat like a horse – and don’t care what tomorrow brings. I light a fire, wrap a duvet around myself – and it’s alright. When I think back to my former crazy fear, this irrational trepidation that accompanied me to sleep every night… You cannot imagine the satisfaction, the feeling of strength and health that makes me say to myself every so often: “Nerves? What nerves? Bollocks to nerves!”[8]

In this way, the writer liberates himself from social norms, financial concerns, and eventually, superfluous belongings: “my outfit consists of repp pants plus a sombrero and is worth one dollar […]. Climate-wise, there is no need for any other clothes. I use a blanket over sheets of leather to cover myself at night”[9]; “there’s no use for money here – unless you want to put it up a bear’s back passage.”[10] The American retreat affords the (usually hypersensitive) narrator not so much confirmation as restoration and healing, i.e. the recovery of vital energy, and – through the need to hunt for his food – the opportunity to prove himself a man. The letter to Leo is very similar in spirit to the one addressed to Zgliński: “I am finally free of nerves, colds, and toothaches. I sleep like a log. A linen canopy of a tent is nothing but a sign of emasculation to me. […] Meanwhile, I remain as healthy as a horse […], happy and contented.”[11]

Aside from restful sleep, the evidence of a change for the better (or maybe, of return to one’s true self?) can be found in the writer’s sexual exploits, recounted in the very same letter to the “comrade in debauchery”:

In this country, you literally breathe energy: you cannot help being vigorous, even if you do not want to. True, the thing you love above all is sometimes not on offer, but Chinese girls do their best to make up for this deficiency. Only my modesty, my utter humility stops me from boasting how, and how many times… It feels so strange now to think back to my Warsaw efforts to resist the temptation of sinful desires! […] Indian women have millions of lice, and American women are cold; Irish women too devout, so they do not want to give themselves voluntarily but ask to be raped. Finally, all of them have the disgusting habit of asking: Are you satisfied? My answer is: “No!,” so once again they ask: Are you satisfied?, and ten minutes later: No!, etc. All Irish women repeat during the action “Ah, let me alone,” and that is why when a loutish miner meets an Irish woman in the street, he starts to squeal: “Let me alone.” […] In any case, there is a multitude of women of different nationalities, and I can bet that you would not be able to think of any European nation that does not have its fair sex representatives in America. I forgot about black women. And I tell you: lo and behold! You should import one to learn about these pleasures.[12]

The above excerpt reveals a little-known, surprisingly vulgar side of the writer we know and love; but even more importantly, it points to yet another aspect of the “American freedom.” This time, it stands for liberation from the decorum in male-female relations that inhibits their sexual life. Sienkiewicz portrays America (at least its “freer,” Western part) as an exotic supermarket of erotic pleasures, where, unlike in Warsaw, you do not need to “resist the temptation of sinful desires”; in brief, a place where you will not only experience a surge of vital strength but will also have no problem finding an adequate release.

One could easily risk a statement that all of the above-outlined aspects of freedom came to evoke nostalgia in Sienkiewicz after he left America. He would fondly revive his memories as if he wanted to return to a paradise that was irretrievably lost. As he put it in a letter to Leo, “it’s such a great place that, if I was assured of eternal life, I would not choose to spend it anywhere but here.”[13]. 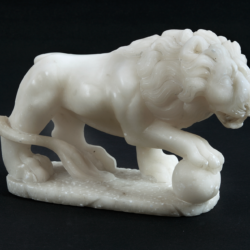 Henryk Sienkiewicz: Space and Biography. From America to ... (Wstęp) 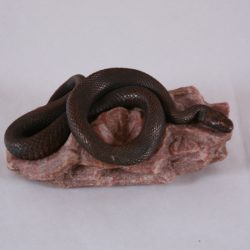 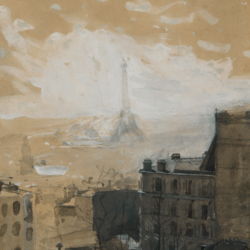 The United States of France 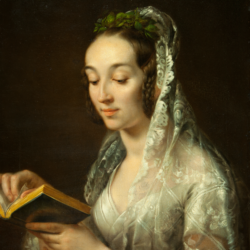 Between the longing to return and the desire to flee 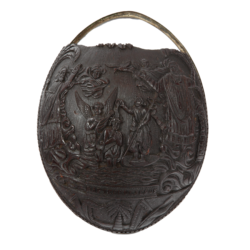 American nostalgia and the African dream 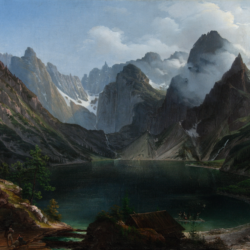 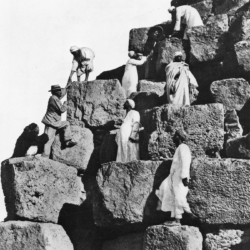 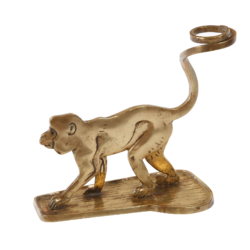 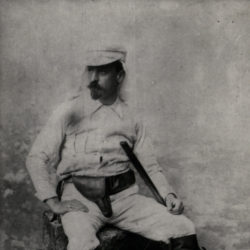 Zanzibar, or fantasy versus reality 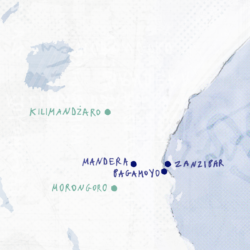 The hunt, or making sense of Africa 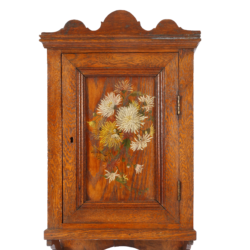 Africa: Chronicle of a disease foretold 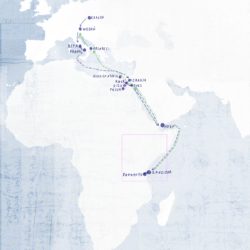